– How I unplugged my imposter – 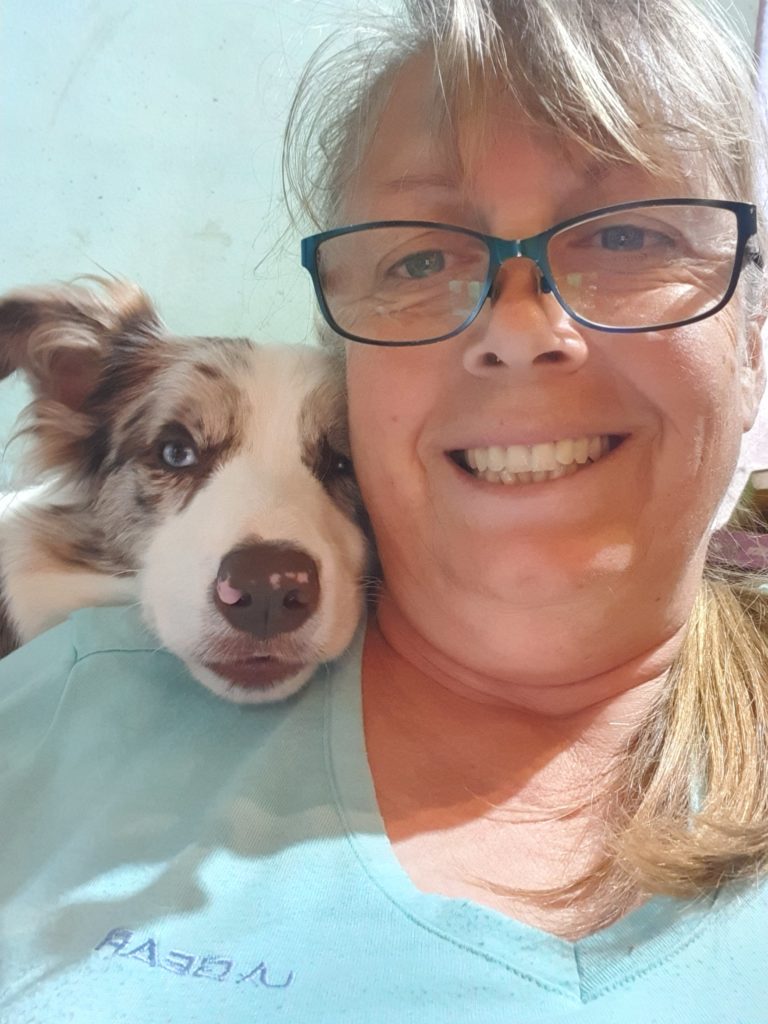 2016 was not a good year for me. Let’s leave it at that. But suffice to say, it left me battered, mentally and emotionally.

In 2017, I spotted a tweet about a new type of comms conference, without tech in a field in Dorset. I’ve been competing in dog agility for over 20 years, camping at shows all over the country, so a conference without the trappings of a nice hotel didn’t faze me one bit. I even owned a tent, and camping luxury like a gas burner and kettle. Fortunately, my manager was equally excited by the prospect of the most novel of novel learning environments, and so it was that we became founder members of the Unplugged movement. 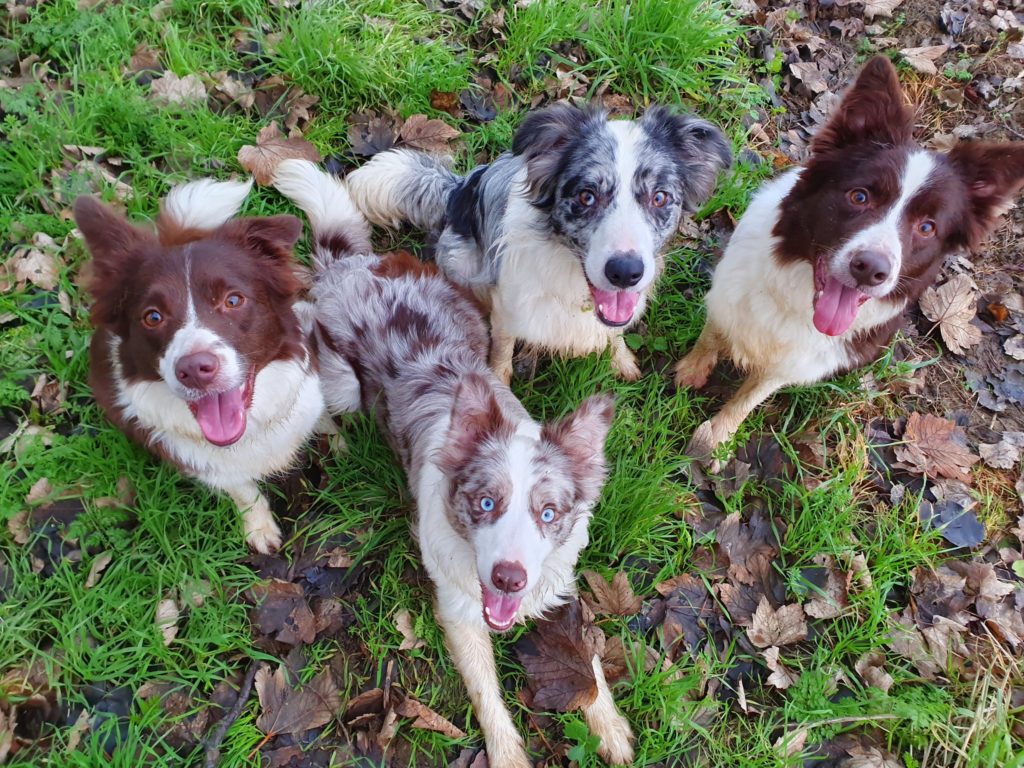 CU17 didn’t disappoint. Something magical happened in that field, and what started as a simple conference became a movement, one I am honoured to be part of. I don’t know if Sally, Georgia and Darren ever doubted it, but there was always going to be another Comms Unplugged – so many of us left the field in 2017 vowing to be back.

Just as CU has grown and gained in confidence, so have I. Beyond anything I could ever have imagined. Slowly at first, but the impetus has snowballed over the last 12 months because I also hit something of a milestone, my 50th birthday, that made me reflect on where I was, what I had achieved and where on earth I was going. The idea that I’d been pretty static for too long a time hit me like a train. But in adversity, there is opportunity.

Following some sage advice from the wonderful Unplugged family, particularly Sally (an earth angel if ever there was one, the embodiment of #BeKind), I wrote my first blog, sending it to Darren for Comms2Point0 with my usual disclaimer “if it’s good enough, won’t be offended if you don’t use it, blah blah blah”. That, ladies and gentleman is Mean Girl. She sticks her nose into everything, pretending to be my friend and trying to convince me she is protecting me from disappointment.

The blog was on networking – imagine, little isolated me talking about the importance of a supportive network. But I was so grateful to Team CU I did the only thing I really knew how; I wrote about it.

Much to Mean Girl’s surprise, Darren not only published the blog, but it resonated with lots of other people. Organic Twitter engagement – the stuff of legend.

Then I found out someone I knew had reimagined themself as a social media expert, something of a change in direction from previous careers. No training or experience, just ta-dah!

That’s when I realised that the main thing standing between me and charging people eye-watering sums as a social media consultant (bearing in mind my 20 years in digital!) was Mean Girl, whose internal diatribe was constantly holding me back.

Have you ever realised the place you think of as your comfort zone isn’t really that comfortable? 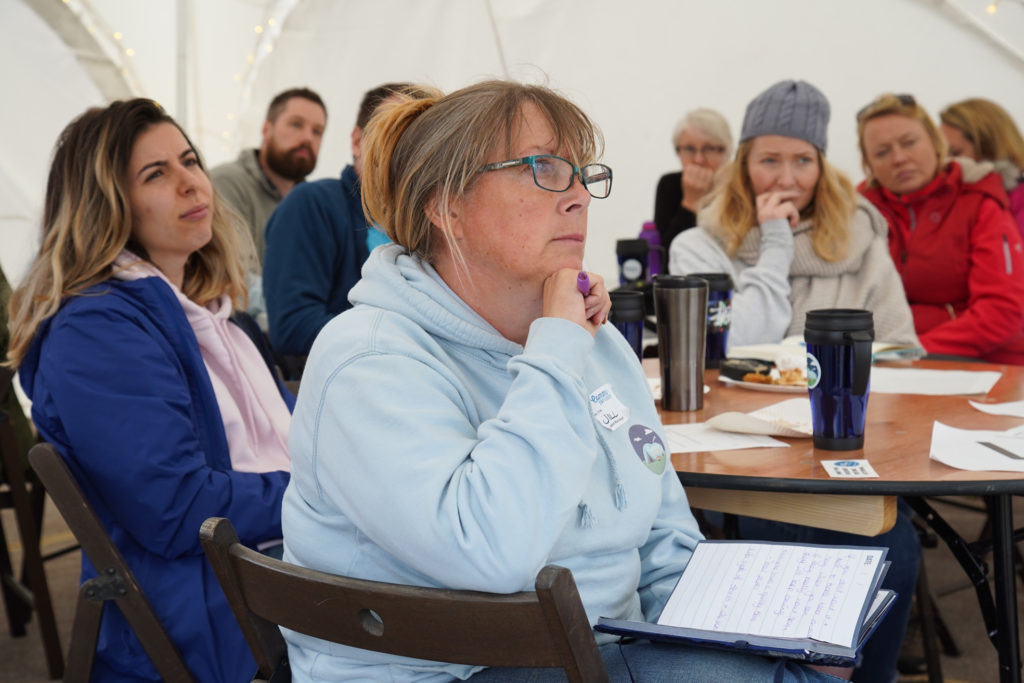 I desperately wanted to claim my space in the world, be a role model for my niece, be a strong woman. To do that, I needed to have a word or two with Mean Girl. And I have. The results have been amazing.

At the beginning of 2019, I’d tentatively put becoming chartered with CIPR as a CPD goal. After dodging two assessment dates on flimsy pretexts, I finally booked for November. No backing out now! I managed Mean Girl by strategy: the fee allows you two attempts at assessment, so I would attend the session to learn how to pass. Win-win. I even said that as part of my introduction: I am here to learn how to pass next time.

Only, I didn’t learn how to pass next time.

I learned I had the skills and experience in leadership, strategy and ethics to become Chartered right there and then. I learned Mean Girl was wrong: I learned I am good enough.

It was exhilarating. I floated home, clutching the framed certificate, on the pink cloud that is normally reserved for dog show achievements. Mean Girl was speechless for once.

I put those Chart.PR initials everywhere. LinkedIn, email footers, in the dog agility magazine I edit… I will always be proud of that achievement, and Mean Girl’s wails that I was showing off fell on deaf ears. I’d fought for every last letter, I was owning my success. The power had shifted.

Now, Mean Girl and I have a much better relationship. It hasn’t happened overnight, but she’s eased into her role of holding the mirror up to make sure I’m being the best I can be, and she doesn’t get in the way now. We try things – what’s the worst that can happen? We win or we learn. And I’ve owned that there will forever be part of me that will always be scared, and that’s not a bad thing when you stay the Yerkes Dodson side of panic. 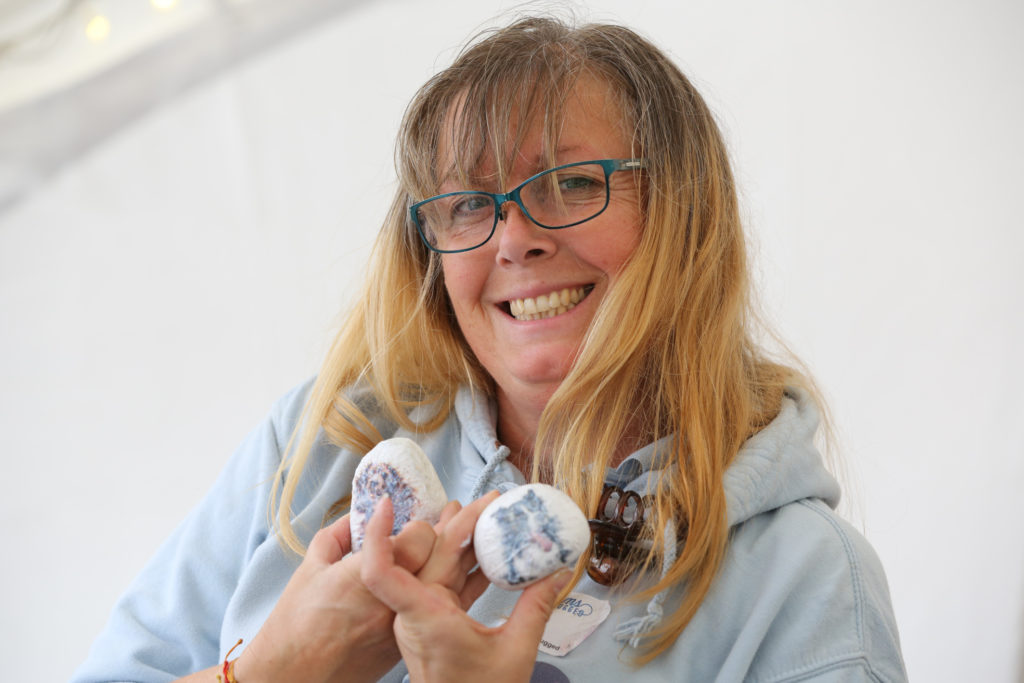 I am looking forward to chairing a session at the National Housing Federation communications conference in a few weeks (not in a field, but County Hall in London by the Thames and London Eye isn’t a bad venue for your first industry speaking gig). I’m running a Social Media for Small Businesses course for some friends, with a view to launching it for paying customers.

But most of all, I’m looking forward to running a workshop on Taming your Imposter in a very special field this September, and giving back to the movement that gave so much to me. Maybe a bit of my journey might help other people with theirs.

Jill is an original #unplugger and works in communications for the Vale of Aylesbury Housing Trust. Find her on Twitter: @dreamworkbc