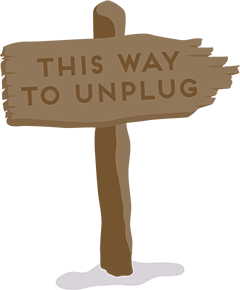 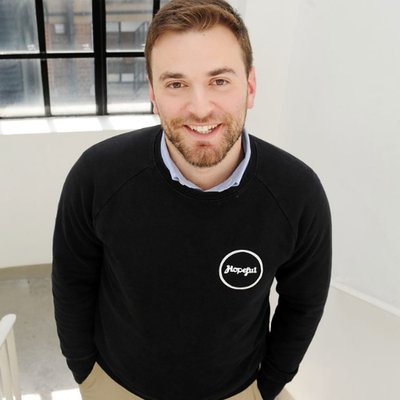 A moving story well told, openness about mental health, a great big dose of social media used to positive effect, charity campaigning and a happy ending. Jonny's session has got it all!

At the age of 20 he was diagnosed with schizoaffective disorder, a combination of schizophrenia and bipolar, and later began making films on YouTube about the condition that have been watched by millions of people.

Jonny now speaks publicly about living with mental illness and has written articles and given various interviews on TV, Radio and in print around the world to help educate and break stigma. He has also produced and presented documentaries on BBC Three and Channel 4 on the subjects of mental health and suicide.

His 2014 social media campaign with Rethink Mental Illness to #findMike, the man who talked him out of jumping off a bridge when he was suicidal, went viral and led to Jonny becoming a prominent spokesperson on the subject of suicide.

In 2016 Jonny launched ThinkWell, a mental health programme for schools, which has so far been into secondary schools across the UK with huge success.

Jonny spent 2017 writing the first of two books on mental health that was published in May 2018. His second book, currently titled The Book Of Hope, will be a collection of quotes, poems and stories by himself and others to inspire recovery and hope. It will be published in 2020. 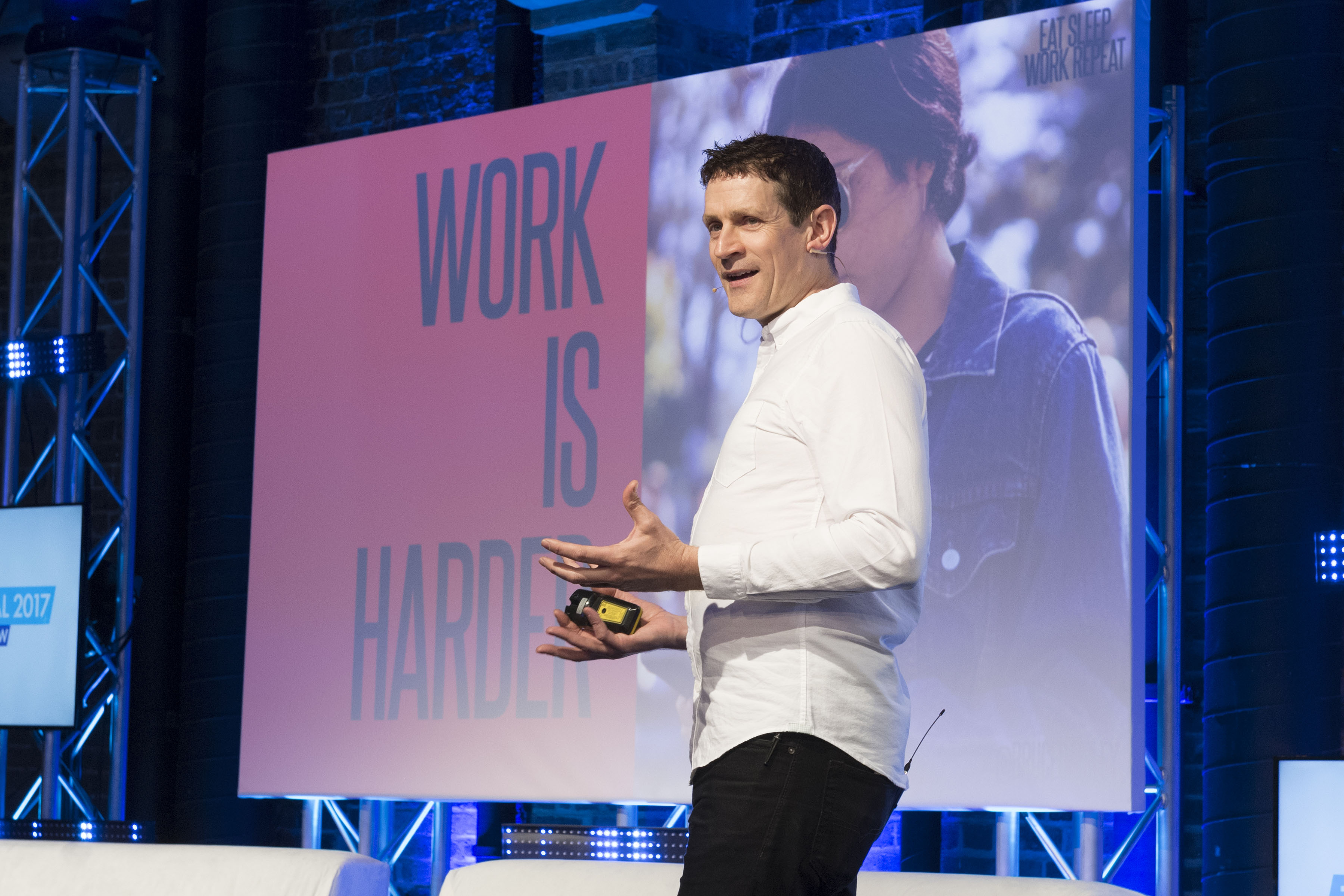 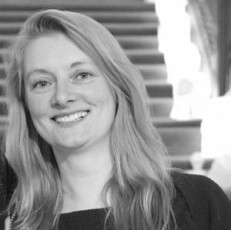 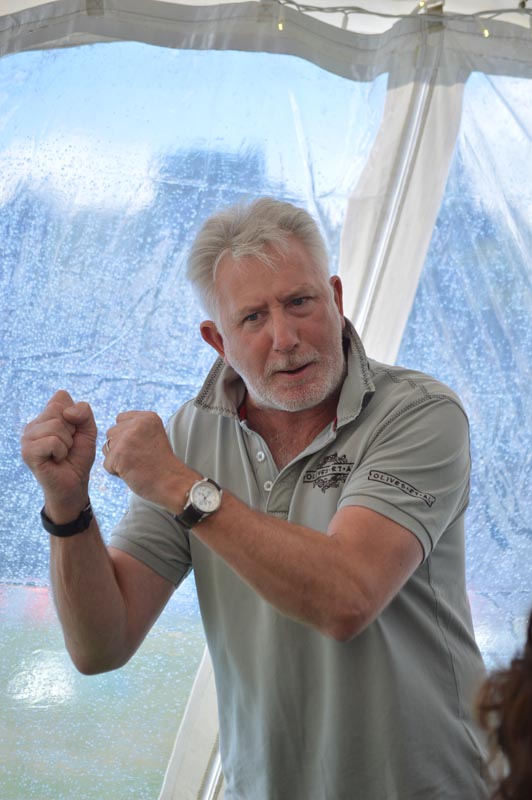